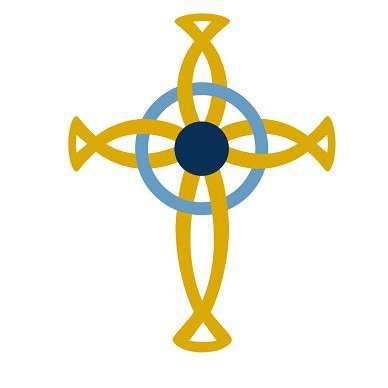 All Glory, Laud and Honor

to whom the lips of children made sweet hosannas ring.

1. Thou art the King of Israel, thou David’s royal Son,

who in the Lord’s Name comest, the King and Blessèd One

3. The people of the Hebrews with palms before thee went;

our praise and prayers and anthems before thee we present. Refrain

All Glory, Laud, and Honor was written by Theodulf, while forced into seclusion in a monastic cell by Emperor Louis the Pious of France.  He fled from Spain to France as a refugee in the 8th century. He found favor with Charlemagne who appointed him as bishop of Orleans. now frowns. "Theodulf wrote poems and epitaphs for state occasions and served as scholar, church reformer, educator, and theological advisor to the Frankish emperor. His writings included sermons and theological treatises on baptism and the Holy Spirit. He opposed the use of icons and revised the text of the Bible." Louis the Pious emerged as Emperor in 818, but he does not trust Theodolf and strips him of his honors and estate forcing him into seclusion in a monastery in Angiers.  Lost to him is his personal estate at Germigny. Lost is the radiant chapel he built there. No more will he be called to direct the church or write epitaphs for the imperial court....In his monastic cell, he composes the verses of one of the greatest paeans ever written to our savior. Within four years of the start of his imprisonment, Theodulf dies. More than a thousand years later, an English translation of his hymn will remain a favorite in the church’s Palm Sunday festivities."